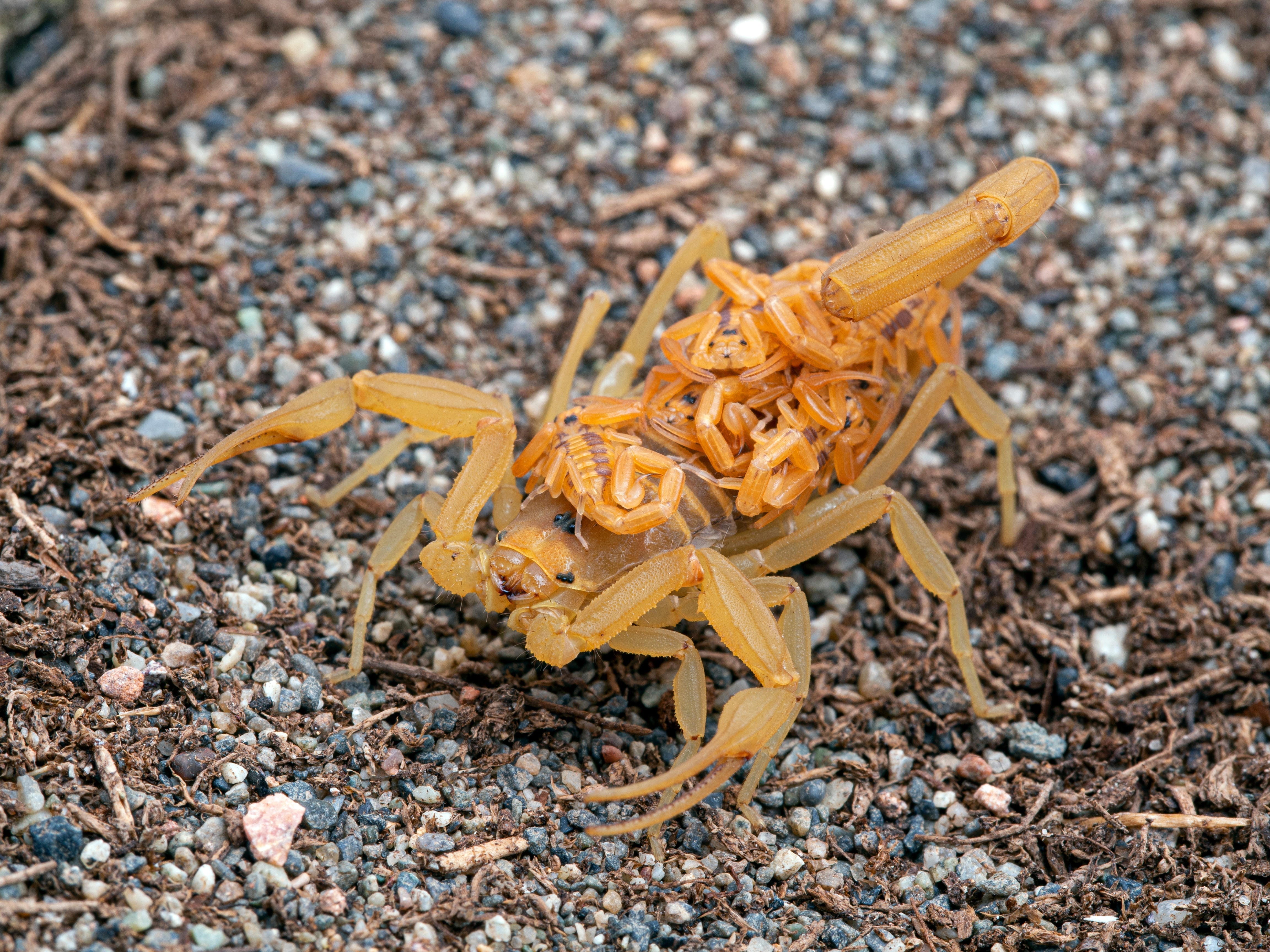 Several types of scorpions call Arizona their home. The most common scorpion you’ll see in Arizona is the bark scorpion, which also happens to be the most venomous in North America. Bark scorpions are prolific breeders and well adapted to urban and suburban living, making them not only a pest to homeowners, but also serve as a hazard. Being aware of when scorpions are most active can help you identify and remove any scorpion problems as they emerge.

What Time of Year Are Scorpions Active?

Scorpions are most active during the summer months when the temperatures rise. Scorpions come out when the overnight temperatures regularly are above 60 degrees. In Arizona, that typically begins in April, is in full swing by May, and lasts through the summer and fall months, ending in October. But scorpions do not abide by dates on a calander, they go by the heat. Depending on how early or late the high heat of Arizona is in effect, scorpions may become active as early as March and into November.

What Time of Day are Scorpions Active?

Scorpions are nocturnal by nature and are most active during overnight hours. This doesn’t mean that you won’t see scorpions during the day, particularly indoors where they are not in direct sunlight. Scorpions avoid the UV rays produced by the sun, so they take shelter during the daytime, emerging at night to feed and mate. They often shelter under rocks, wood piles, within the bark of trees or in block fences, any warm dark crevice they can remain close to food and water and out of the sun. If you happen to disturb one of these shelters, say by turning over a rock, you’ll come face to face with a scorpion.

Scorpions go into a hibernation-like state during the winter months, and are less likely to be active. However, scorpions will often seek new shelter as the temperatures begin to drop, which may be indoors at a home like yours. This will give them access to the dark, warm crevices they seek outdoors as shelter. If they remain warm and have access to food and moisture, they will continue to hunt and mate throughout the winter months indoors.