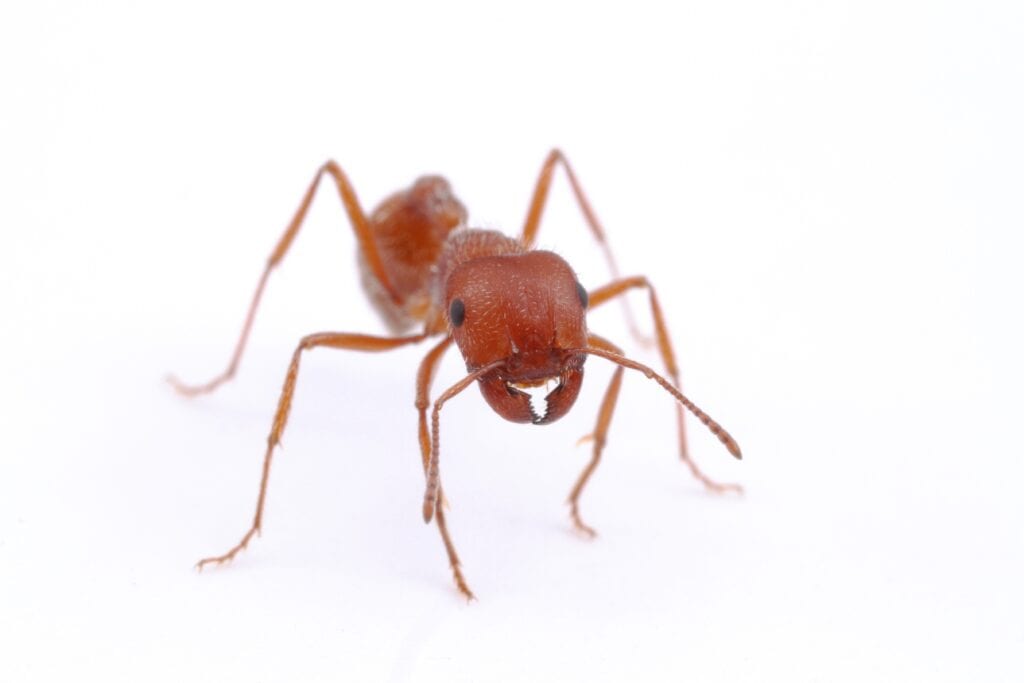 Arizona has threats in every direction from the high heat and sandstorms, to bark scorpions, black widows, and rattlesnakes. But did you know Arizona is home to an ant believed to have the most toxic insect venom in the entire world? Maricopa Harvester Ants are not only highly venomous, but also one of the most common species of ants in Arizona.

The Maricopa Harvester Ant is typically red or red-brown in color, growing up to ½ inch in length. They are capable of building large, sand-mound nests that may extend several feet underground. Nests feature “cemented” caps, which are formed from calcium carbonate deposits brought up to the top by worker ants during nest construction. They are very similar to the California Harvester Ant, but are a unique species displaying differences in behavior and nest building techniques.

Not only is the sting extremely painful, often lasting hours, it secretes a chemical signal to other ants in the area to take part in the attack. These attacks are similar to that of the well-known fire ant, and will bite in order to attach to the skin of the victim, allowing it to spin around its stronghold, stinging multiple times. While not generally known to be lethal, it is described as one of the most painful insect stings around. And with the potential for multiple stings from one ant, followed by a coordinated attack from other members of the colony, the Maricopa Harvester Ant bite & sting is definitely one to be avoided.

Maricopa Harvester Ants feed mainly on seeds, and are not out to terrorize humans or other animals. They are simply protecting their nests when they happen to bite and sting. Unlike other species of ants, they do not pose a direct threat to the structure of houses or other buildings. However, having a nest on your property could be extremely problematic with children, family members, pets, or customers put at risk of coming into contact with the pest or its nest, leading to an attack.

As with many ant colonies, DIY attempts to rid your property of a nest can prove difficult. Much of the nest is not exposed, and a homeowner may not have a good idea of the full extent of the colony.  Consulting an experienced professional who can diagnose the problem and formulate the best course of action is the most effective approach to eradicate Maricopa Harvester Ants from your home or business.

Why are Cockroaches So Hard to Control? 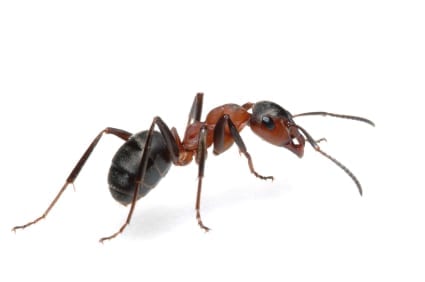