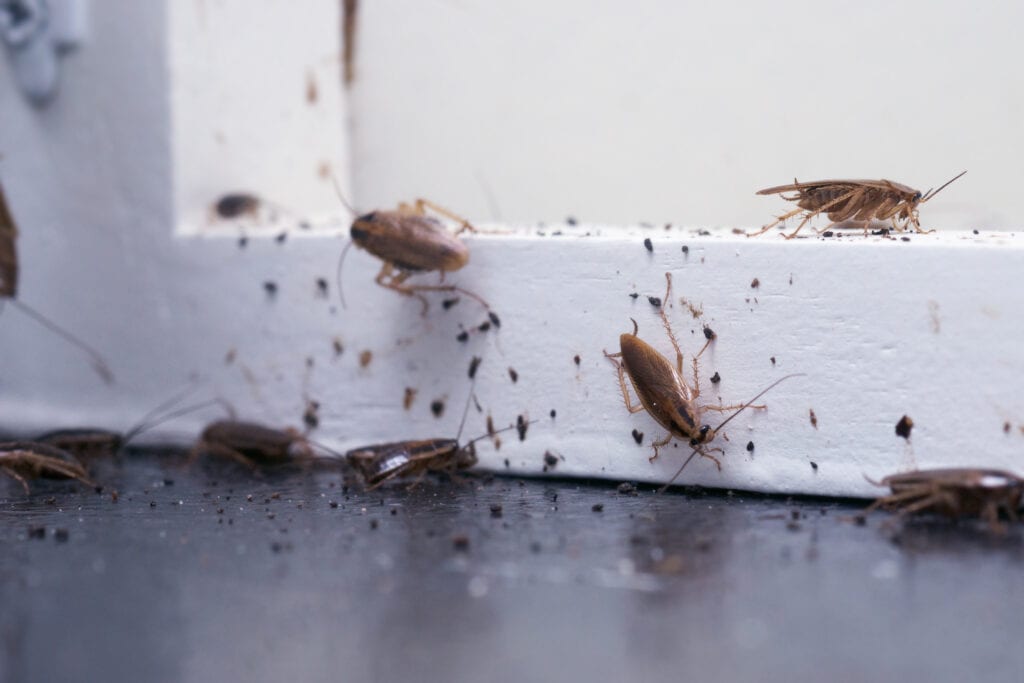 When you see a cockroach, you immediately begin envisioning the colony, and begin to mull over your options to get rid of the infestation.  There are several treatments available to eliminate a German cockroach population, including traps, acids, insecticides, bug bombs (total release foggers, or TRFs) and professional services.  However, not all cockroach removal treatments are created equal, and some can downright fail.

The Case Against Bug Bombs

According to one study from North Carolina State University1, popular TRFs available to consumers, which are commonly referred to as “bug bombs”, show very little effectiveness at eliminating German cockroaches from a residence, with as low as an 11% mortality rate.  There are several reasons why this is the case.

For one, cockroaches have built a resistance over time to the insecticides used by bug bomb manufacturers, leaving these treatments virtually useless, given the low mortality rates after use coupled with the high reproductive rate of the insects infesting the home.  This is confirmed by the fact the same products were used against lab-raised cockroaches that have not been exposed to generations of exposure to the insecticides, and resulted in mortality rates of 80% and higher.

Another reason as to why bug bombs are ineffective against German cockroach populations is the aerosol produced tends to collect on top of horizontal surfaces, and very little insecticide accumulates beneath and on vertical surfaces. Since cockroaches tend to stick to corners and use walls and the bottom of surfaces to travel, insecticide effectiveness is limited by the insects simply not coming into contact with the chemical.  When coupled with a built up resistance to the insecticide, there is a large opportunity for the cockroach population to survive a bug bomb treatment.

This study concluded that the popular bug bomb products that were evaluated had failed and considered them “inappropriate tools for abatement of German cockroach infestations” due to the following reasons:

Why bug bombs (TRFs) are ineffective at eliminating cockroaches:

To further the problems raised by using these products, the aerosol spray emitted by bug bombs will remain on surfaces long after the treatments are applied.  These products contain chemicals that are responsible for adverse health effects as well as posing fire risks.  So beyond a bug bomb’s ineffectiveness at eliminating the cockroach infestations, they also involved a considerable amount of cleanup afterwards.

Having an experienced cockroach removal professional formulate a custom treatment which involves thorough inspection, application of proper flushing agents & birth control, followed by residual barriers to prevent re-entry will ensure elimination of German cockroach populations. Contact Bug Guardian today for a free quote and see how we can eliminate your cockroach problem for good. 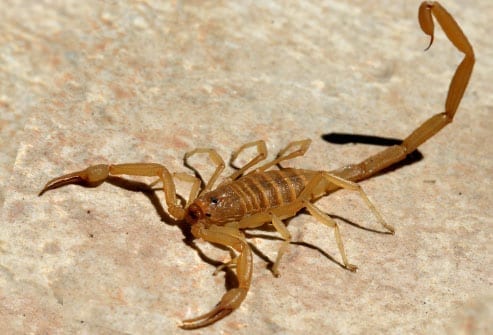 How to Get Rid of Roof Rats