November 30, 2020 Admin Descriptions No comments yet 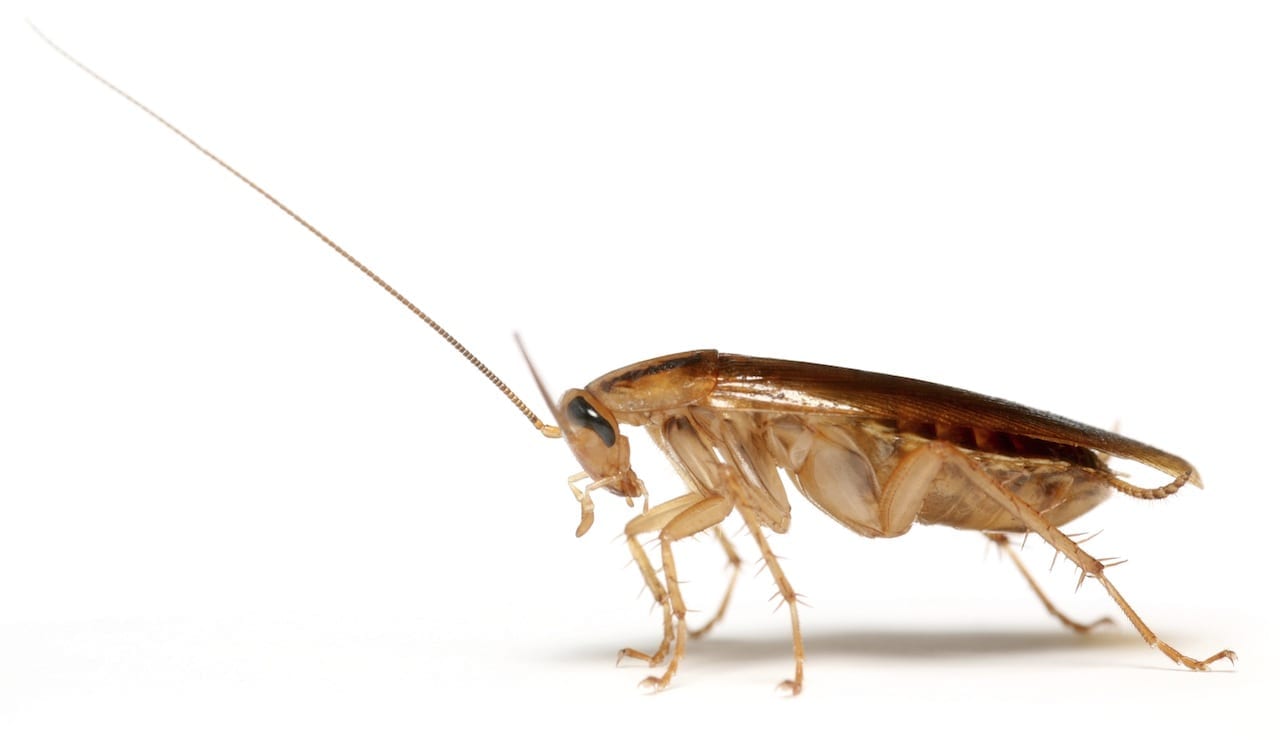 Insect growth regulators, or IGR, are chemicals which can basically act as birth control, and are common in many pest control treatment programs. Due to their reproduction rates, it is imperative to include IGR treatments to prevent population growth in cockroach infestations. A single pair can lead to hundreds or thousands of offspring over their lifecycles, which is why cockroach populations can take hold and spread as quickly and problematically as they do.

IGR chemicals have many advantages when used correctly in a cockroach treatment plan. For one, roaches tend to build up tolerance and resistance to many insecticides, lessening their effectiveness in population control. IGRs work differently than insecticides by targeting growth cycles instead of their central nervous system. If a cockroach cannot reach adulthood, it won’t be able to reproduce. END_OF_DOCUMENT_TOKEN_TO_BE_REPLACED

November 4, 2020 Admin Descriptions No comments yet 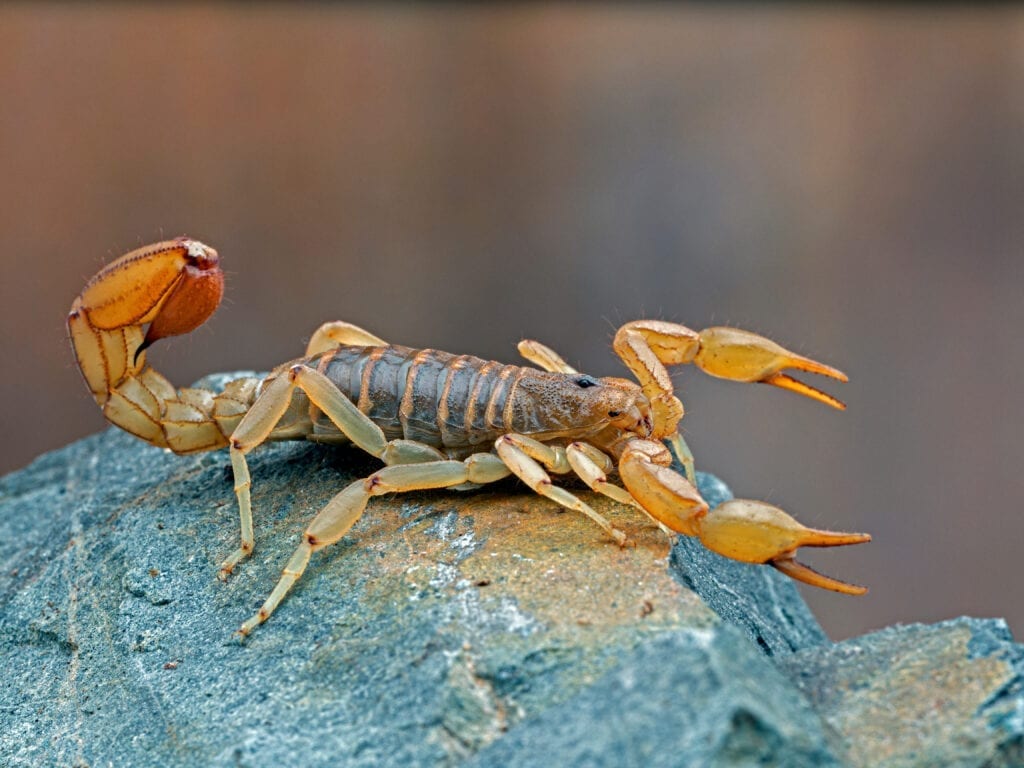 The Wood Scorpion, otherwise known as the Arizona Devil Scorpion or Stripe Tailed Scorpion, is home to Arizona and parts of New Mexico and California. Officially known as Paravaejovis spinigerus, it grows to about 2-3 inches, and usually tan to dark brown in color with darker stripes across its back. They have a slightly stockier build than their Bark Scorpion counterparts, with thicker appendages and tails.

Their primary habitat is along the desert floors and hillsides of the Sonoran desert, often found under rocks. Like other scorpions, Wood Scorpions seek out moisture and stable food sources, hibernating during the day and going out at night to hunt and mate. END_OF_DOCUMENT_TOKEN_TO_BE_REPLACED

September 30, 2020 Admin Descriptions No comments yet 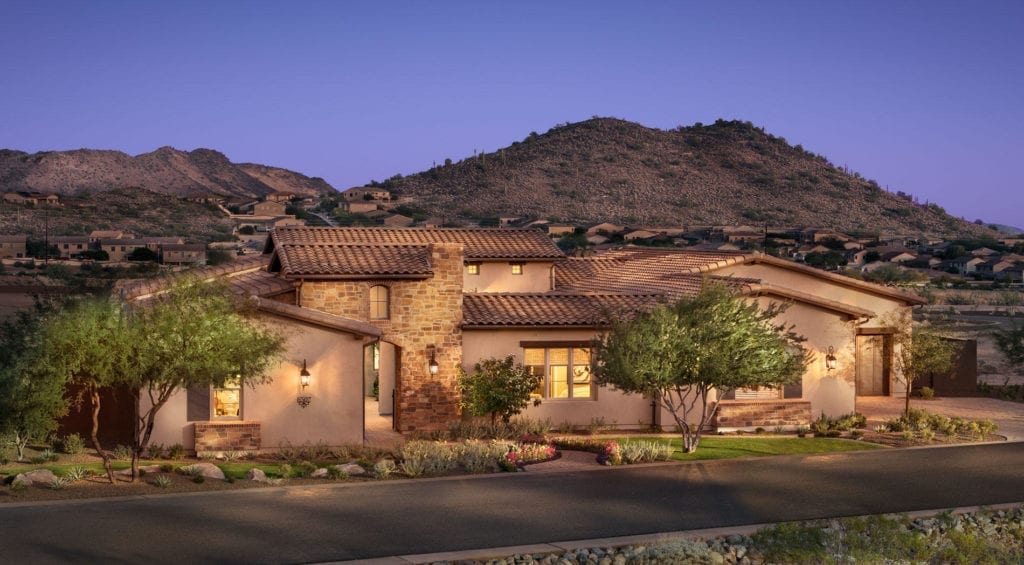 END_OF_DOCUMENT_TOKEN_TO_BE_REPLACED

September 25, 2020 Admin Descriptions No comments yet

Wolf spiders are found virtually all over the world, apart from the Arctic and Antarctic Circles. Brown recluse spiders, on the other hand, are only found in southeastern North America. END_OF_DOCUMENT_TOKEN_TO_BE_REPLACED

July 31, 2020 Admin Descriptions No comments yet 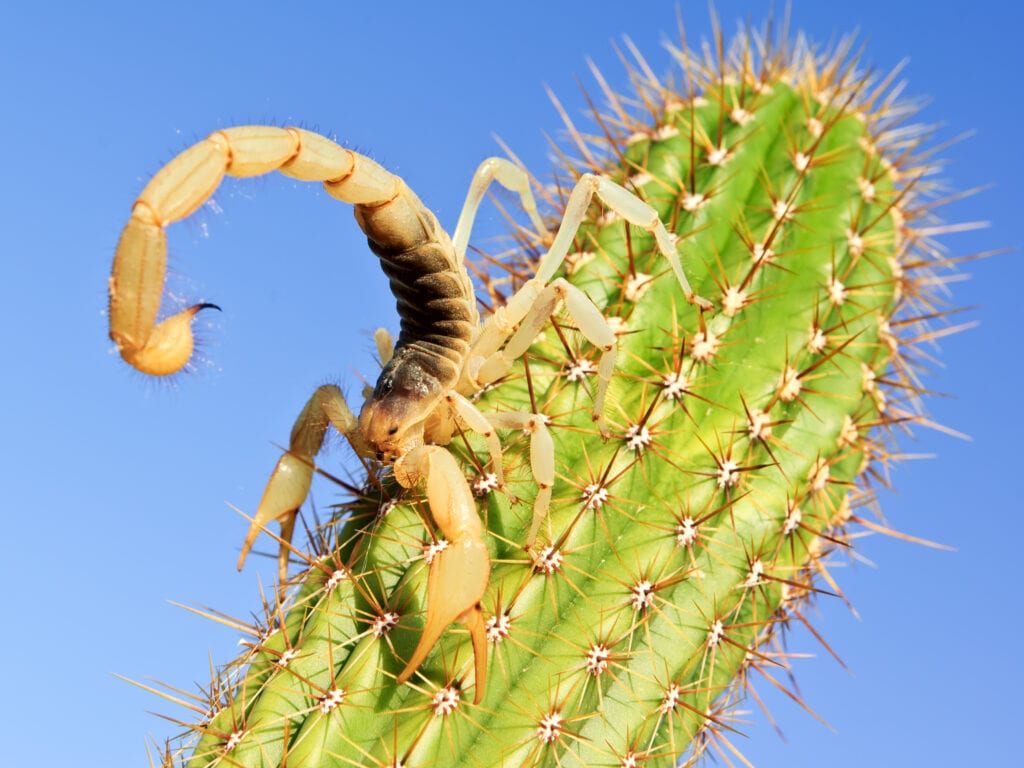 The distinctive feature of the Desert Hairy Scorpion is the large sensory hairs that cover its body, which are very apparent when you observe these scorpions close up. These hairs are used to detect other animals, picking up on touch, air currents, and chemicals of potential prey. As the largest of North American scorpions, they are known to grow up to about 6”, with a relatively stocky body and thick appendages. END_OF_DOCUMENT_TOKEN_TO_BE_REPLACED