Zika Update: Where Does the United States Stand?

February 15, 2017 admin Pest Control Services and Announcements No comments yet 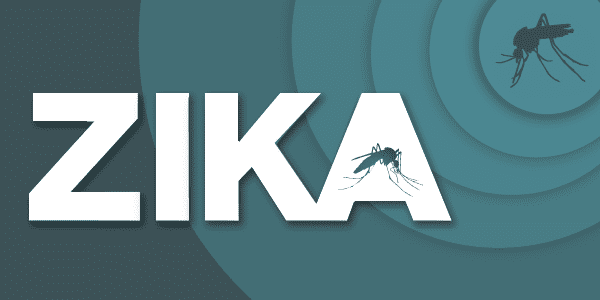 To cap off a year that saw the Zika virus spread throughout the United States, The Centers For Disease Control made a grand, much-needed gesture. The CDC, using money granted by Congress earlier this year, has pledged close to $200 million to help fight the virus throughout the U.S. and its territories.

The money—which actually totals to $184 million—comes at a time where as many as 75 nations and territories have shown evidence of Zika infections. Approximately one year ago, that number was as small as 23.

As both the number of worldwide infections—and the measures intended to prevent them—continues to spread, the question remains: where do we stand with Zika?

Globally, only one new nation has reported a Zika infection since September, but that doesn’t mean the burden of the disease has lessened in countries that were already struggling. Even though the World Health Organization officially ended the status of the virus— which can cause severe birth defects in the brains of children born to infected mothers—as a global health emergency back in November, many countries are in it for the long haul when it comes to dealing with Zika.

In Brazil, for example, there have been 1,749 cases of babies born with defects in their nervous system, a problem that is estimated to cost the country around >$4 million per child

In the United States, these efforts may be working, as there has only been one new Zika case reported in the past three weeks. Despite this, research is continuing to reveal new ways that the virus can endanger pregnancies, making the task of stopping its spread just as important now as it was five months ago.

The virus first appeared in the U.S. in July, when Zika began to spread through infected mosquitos in Miami. Since then, infections have been reported in all 48 continental U.S. states.

However, almost all of these cases—there are 4,618 in total—have occurred through travel, with only approximately 200 infections in Florida and only a handful of infections in Texas spreading locally. Still, Congress is responding aggressively, as the CDC’s funding was only a small part of a $1.1 billion spending bill signed into law by president Obama back in September. The money is meant to serve a number of purposes, including vaccine research, mosquito control and studies on the virus’ effects on babies.