Despite Predicted Slow Down During Winter Season, Zika Continues to be a Plague

January 18, 2017 Admin Pest Control Services and Announcements No comments yet 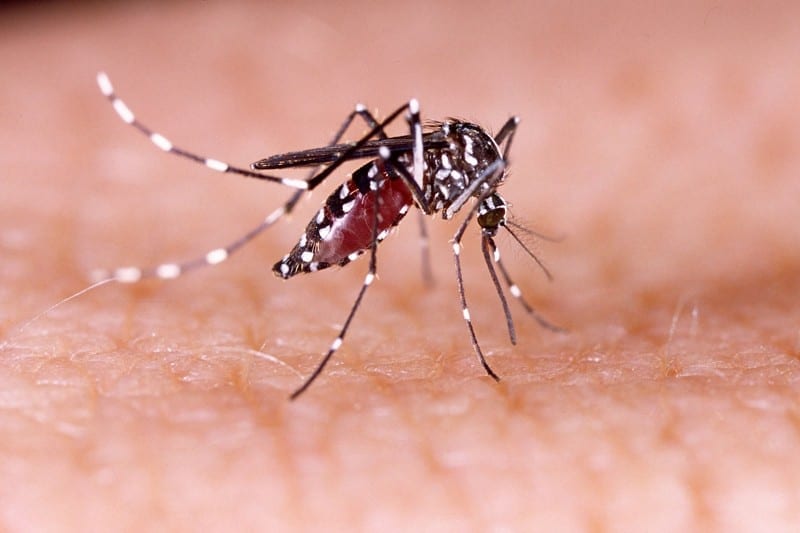 The Zika virus is mainly transmitted by the aedes aegypti mosquito. But, Florida Department of Health Secretary Celeste Philip says there are not well-researched protocols for how to get rid of the mosquito.

So far, the state has confirmed about 1,300 Zika cases. That includes cases considered travel-related, locally acquired via Florida mosquitoes, and involving pregnant women.

Zika virus was first discovered in 1947 and is named after the Zika Forest in Uganda. In 1952, the first human cases of Zika were detected and since then, outbreaks of Zika have been reported in tropical Africa, Southeast Asia, and the Pacific Islands. Zika outbreaks have probably occurred in many locations. Before 2007, at least 14 cases of Zika had been documented, although other cases were likely to have occurred and were not reported. Because the symptoms of Zika are similar to those of many other diseases, many cases may not have been recognized.

How to prevent Zika

There is no vaccine to prevent Zika. The best way to prevent diseases spread by mosquitoes is to protect yourself and your family from mosquito bites. Here’s how