December 28, 2016 Admin Pest Control Services and Announcements No comments yet 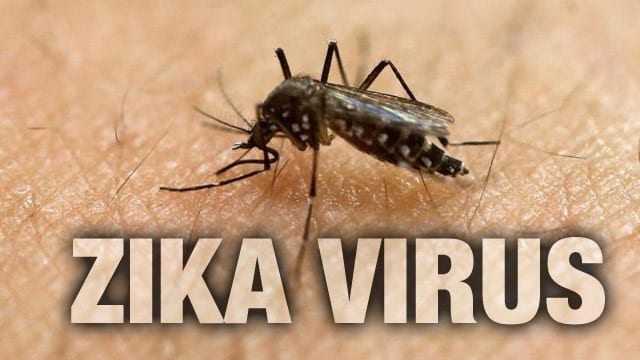 What is Zika Virus?

Zika is a disease caused by the Zika virus that is spread to people primarily through the bite of an infected Aedes species mosquito. In May 2015, the first confirmed Zika virus infection was reported in Brazil.

Experts agree that the Zika virus will come to the U.S., but no one can accurately predict when or where. As of April 20, 2016, the Center for Disease Control (CDC) said that 388 travel-associated cases of Zika were reported in the U.S. Of this number, 9 were in pregnant women and 6 were sexually transmitted. There have been no locally acquired cases reported. Looking ahead, researchers say that the vector-borne Aedes mosquito will increase in abundance across much of the southern and eastern United States as the weather warms. Summertime conditions are favorable for mosquito populations along the East Coast as far north as New York City.

The most common symptoms of Zika are fever, rash, joint pain, or conjunctivitis (red eyes) as well as muscle pain and headache. The incubation period (from exposure to symptoms) is likely to be a few days to a week. The illness is usually mild with symptoms lasting several days to a week after being bitten. People usually don’t get sick enough to go to the hospital and very rarely die of Zika. Those most affected by the Zika virus are the elderly and pregnant women. If a pregnant woman is infected, it may result in microcephaly, a birth defect causing underdevelopment of the head and brain in newborn children. However, the link between Zika and infant microcephaly is poorly understood at this time. Treatment There is no vaccine to prevent or medicine to treat Zika. However, symptoms can be treated with rest, fluids and medicine such as acetaminophen (Tylenol) to reduce fever and pain.