November 23, 2016 Admin Pest Control Services and Announcements No comments yet 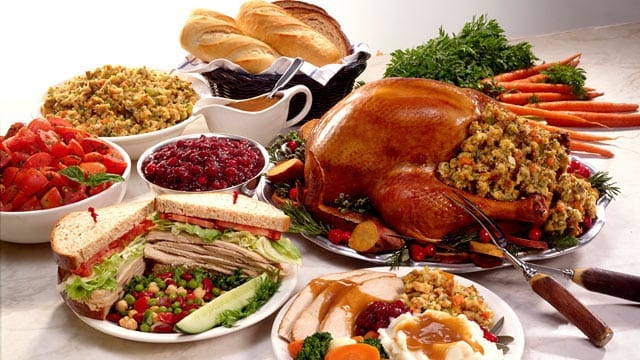 Thanksgiving is a day when the family gets together to watch football, eat a lot of turkey and perhaps plan for Black Friday shopping in the Phoenix valley.While you may enjoy having your relatives and friends over to share in the day’s festivities, there may some uninvited guests that you don’t want at the dinner table. How can you make sure that this year’s Thanksgiving stays free from pests?

Make Sure That Food Is Stored Properly

The first step that you need to take is to make sure that your food is stored properly before, during and after it is cooked. Roof rats like to get into cupboards while ants will look for any signs of sugar that they can find. This means that you should keep your turkey in the freezer, the condiments sealed tight and any bag or dough containers should be emptied fully into an airtight container if you are not going to use the whole thing in one sitting.

You should make sure that the plates are free from scraps and that any leftover bones or pieces of meat are put in the trash or compacted in the garbage disposal. Dishes should be washed and the trash should be taken out as soon as dinner is over. This will remove the chance that insects or rodents will pick up on a free source of food and go in for a nice meal of their own.

Clean Out the Fridge Once the Leftovers Are Mostly Gone

While having leftovers is one of the joys of Thanksgiving, make sure that you dispose of them within a few days of the big meal. Keeping potatoes or stuffing in the refrigerator for longer than that will make it more likely that the food will start to rot and grow mold and mildew. Furthermore, the strong smell may attract a variety of pests that can make your kitchen and the rest of your home unsanitary to live in.

Ask Friends or Family Members to Take Food Home With Them

The easiest way to get rid of food during Thanksgiving is to have your guests take home some food with them. This reduces the amount of apple pie, turkey and gravy that you have to contend with in your home. Better yet, have guests bring their own meals and have them take home the leftovers when the gathering ends. There is a good chance that there are some teenage relatives who had to work or others who would love to eat whatever you didn’t get a chance to finish during that family dinner.

Mop the Floors and Vacuum the Carpet and Couch

One of the best ways to dissuade pests from entering your home is to make sure that the floors are mopped and the carpets are vacuumed. This will get rid of excess sugar that may make the floor sticky or any crumbs that you may have left behind during any pre-meal snacks. Getting crumbs out of the couch cushions is imperative as this is a prime spot from many insects and even mice to snack if there is food available.

Thanksgiving is a time to celebrate your blessings and the bounty of food available. However, you don’t want to offer unwanted pests to enjoy your bounty as well. Therefore, make sure you are keeping food properly stored and keeping sugar and crumbs to a minimum if you want to avoid an infestation this holiday season.

What You Need to Know about Zika Virus

November 2, 2016 Admin Pest Control Services and Announcements No comments yet 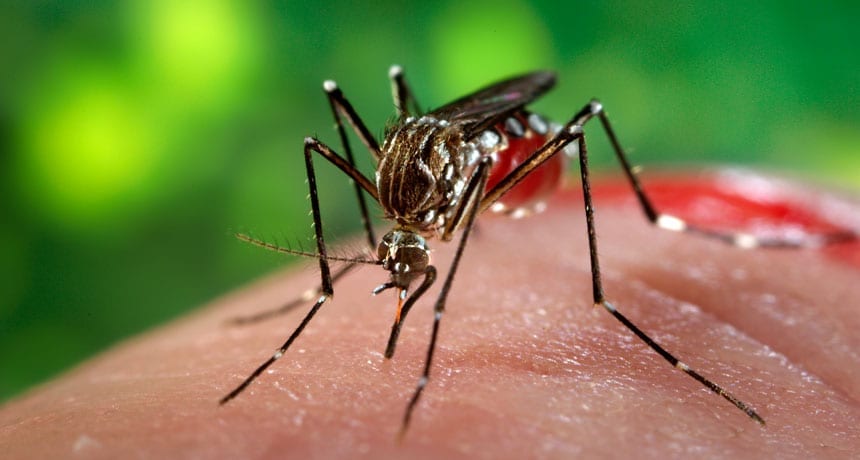 The recent aggressive spreading of Zika Virus in Brazil and other select regions has been a top news story in past weeks, understandably so since it can have major health effects. The virus carries Zika fever, a disease that can cause such symptoms as fever, rash, joint pain, and conjunctivitis and is suspected of being linked to severe birth defects. Notably, people can be infected even if they’re not displaying symptoms, further heightening the concern over the virus’ potential effect on unborn babies if their mothers become infected. Zika virus is transmitted to humans through a bite of a virus-carrying Aedes mosquito.

The Aedes mosquito is found on several continents, including North and South America. This particular species of mosquito has been linked to deadly outbreaks before. In the early 20th century scientists traced its connection to yellow fever outbreaks, however this connection now carries less importance with the creation of the yellow fever vaccine. The Aedes mosquito is now causing concern as a transmitter of Zika virus.

Recent Outbreaks & What it Means to the United States

Last year Brazil experienced a major increase of the Zika virus, with more than one million cases reported, according to NPR. While the symptoms of the virus can be quite mild, there are suspected links between the virus and about 4,000 cases of severe brain damage to babies as a result of their mothers contracting the virus during pregnancy.

It’s important to note that despite this rising outbreak in South America the only recently reported cases of Zika virus in the United States have been in people who have recently traveled to infected regions and contracted the virus while abroad. Zika virus is not contagious. Still, many people in Arizona, where the Aedes mosquito is found, and throughout the U.S. are concerned about this new threat. Aedes mosquitoes are “city-dwelling” mosquitoes and are very common.

Since virus-carrying mosquitoes could travel here from Latin America as a result of people and goods transportation, there is growing concern that the virus could spread to the U.S. – especially with the upcoming Olympics hosted in Brazil. While it’s important not to panic (especially since the virus hasn’t been found in any US mosquitoes to-date), it’s appropriate to monitor the situation and be cautious in areas prevalent with mosquitoes.

How to Prevent the Zika Virus

According to the Center for Disease Control and Prevention, about one in five people infected with Zika will become sick. Because there is no vaccine for Zika yet, those traveling to South America or who live in areas where mosquitoes are a yearly nascence, pregnant women in particular, can follow a few simple suggestions to be more mindful about preventing the transmittance of this, and any mosquito-borne, disease: