WHERE DO BUGS AND OTHER PESTS GO IN THE WINTER?

November 29, 2017 Admin Pest Control Services and Announcements No comments yet 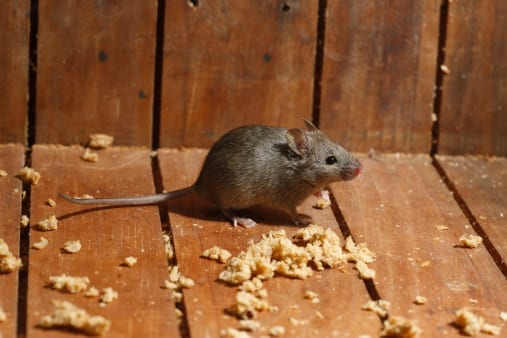 Have you ever wondered where bees go in the winter? Is it any different than where wasps go? What about carpenter ants, flies, and ladybugs? Do they migrate, hibernate, or maybe even die?

It’s likely not something most people are overly concerned with, but it’s worth answering; what happens to insects during winter in the Arizona?

Insects, like animals, have all developed a means for survival, especially for recurring weather patterns like the cold winter season or the extreme heat of summer. While pest problems differ throughout the country for a number of reasons, it has been proven that climate plays a major factor.

Insects have a variety of ways to survive the frigid winter temperatures. Some survive as eggs, larvae or pupa, while others make it through as adults.

There are a few types of pests, like spiders, cockroaches, and rodents, that will simply move indoors, but for the most part, insects typically have three distinct survival strategies:

There are many possibilities when it comes to insects surviving harsh winter weather, depending on the specific species and where they are located geographically. The alternative to the above-mentioned measures is literal death. Some insects do actually die in the winter, like crickets, but they leave behind eggs that will replace the since-dead mature adult one the weather returns to its warmth.

November 22, 2017 Admin Pest Control Services and Announcements No comments yet 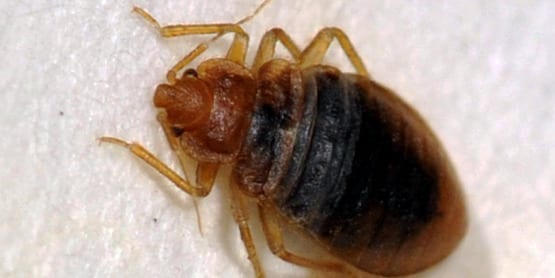 The holiday travel season has arrived.  Which means millions of Americans are gearing up for time spent with their families. However, before hitting the road to enjoy some rest and relaxation, we encourage travelers to learn how to avoid bed bug infestations.

According to the NPMA’s 2015 Bugs Without Borders survey, 75 percent of pest control experts reported rendered bed bug treatments at hotels or motels.  Bed bugs are excellent hitchhikers and are easily transported, hiding behind baseboards, wallpaper, upholstery, furniture crevices, and even suitcases or shoes.

How To Keep Bed Bugs Away

If you are planning to stay in a hotel or motel his holiday season, utilize our infographic and keep these bed bug travel tips in mind:

If you’re concerned about bed bugs in your home or business, contact us today for an inspection.

November 1, 2017 Admin Pest Control Services and Announcements No comments yet 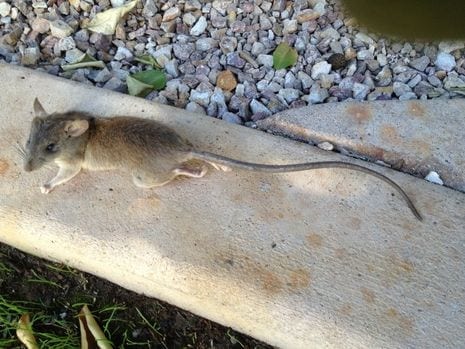 Over the last five years roof rat sightings have increased in the Paradise Valley area as well as South Scottsdale, Fountain Hills and Central Phoenix. Many residents in the area are alarmed when hearing this due to the damage of their Valley homes.

Roof rats start to look for warmth and dry havens in the attics of many Valley homes, sometimes chewing through wiring and also cause damage to citrus and fruit trees. While Roof rats do not carry diseases they are a pest that can cause damage through this busy holiday season.

You can usually tell if there are roof rats by doing an inspection of your property. Look for citrus that is hollowed out, along with cylindrical droppings, gnaw marks on your house or trees, live or dead rats and rodent odors.

Also inspect your attic and garage for signs of roof rat invasion. If you store a motorhome or boat on your property, also check to see if roof rats are living there and gnawing on the hoses and wiring. Roof rats will gnaw on anything to keep their front teeth from growing too long.

Roof rats can squeeze through a hole the size of a quarter. Usually you can tell if your attic has been invaded by checking your insulation for nesting. Also look for gnawing on any exposed wiring. Many times people first realize they have roof rats when they hear them at night in their attic or garage.

If you find evidence of roof rats living in your house or on your property and would like a free quote for roof rat removal, call Bug Guardian Pest Prevention Today!