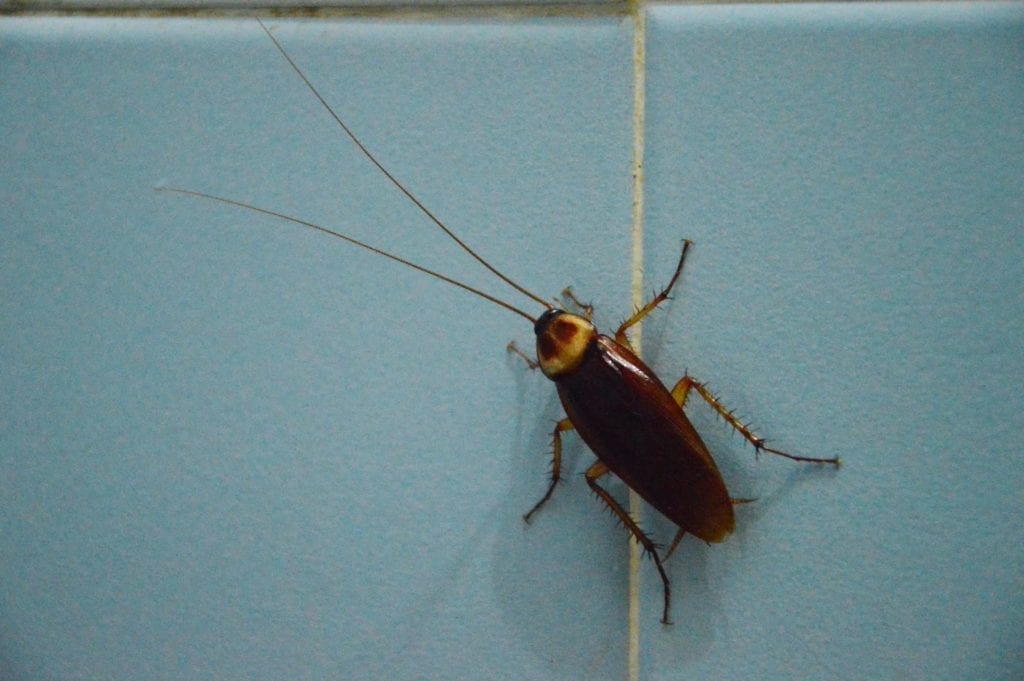 Because pests are a nuisance to deal with, we’re quick to dismiss them without knowing much about them. This leads to pest myths that can spread around and provide false information. Our Lexington pest control company has found a few and busted them, such as:

Many people believe that daddy longleg spiders are poisonous and that the only reason they don’t harm humans is because their small fangs can’t penetrate our skin. In reality, daddy longlegs aren’t poisonous at all. In fact, they’re not even considered spiders (their bodies are shaped much differently and they only have one pair of eyes). They also don’t have any fangs, making the skin-penetrating part of the myth even more of a myth.

Unlike termites, carpenter ants don’t actually eat wood. Instead, they actually tunnel through it, leaving the wood debris behind outside of their nests.

3. PALMETTO BUGS ARE DIFFERENT THAN COCKROACHES

There are more than 15 species of cockroaches, so it may not surprise you to find out that palmetto bugs are at least one of these species. The name “palmetto bug” is actually a general name given to many different cockroach species (and even some beetles) throughout the southern U.S. Most often, it’s American cockroaches (dark brown with a cream colored prothorax) that are called palmetto bugs.

It’s true that black widow spider bites are venomous; their venom can cause muscle cramps, chills, fever, nausea, head and stomach ache, and restlessness. However, if you seek professional care after a bite, it’s very unlikely you’ll die. It does happen, on occasion, but usually to small children or elderly individuals.

5. CHEESE IS THE BEST WAY TO LURE A MOUSE

If you’re trying to catch a mouse, you might think cheese is what they’d want. While they like cheese, there are several other foods they like even better and are more likely to seek out: peanut butter, marshmallows, bacon, gumdrops, raisins, and sugary cereal are a few.

6. BED BUGS ARE ONLY FOUND IN DIRTY HOMES/HOTELS

Bed bugs actually have nothing to do with how dirty a home or hotel is – they can be found anywhere.

7. BEES DIE AFTER THEY STING YOU

If you’ve ever been stung by a bee, you know it hurts and you probably took a little comfort in the fact that the bee would die shortly after. This assumption isn’t entirely false, however, most species of bees and wasps don’t die after they sting someone. The only species that does is the honeybee. When honeybees sting humans, their stingers become stuck in our skin and when they fly away, they leave the stinger and part of their abdomen behind. Because of this rupture to their system, they die.